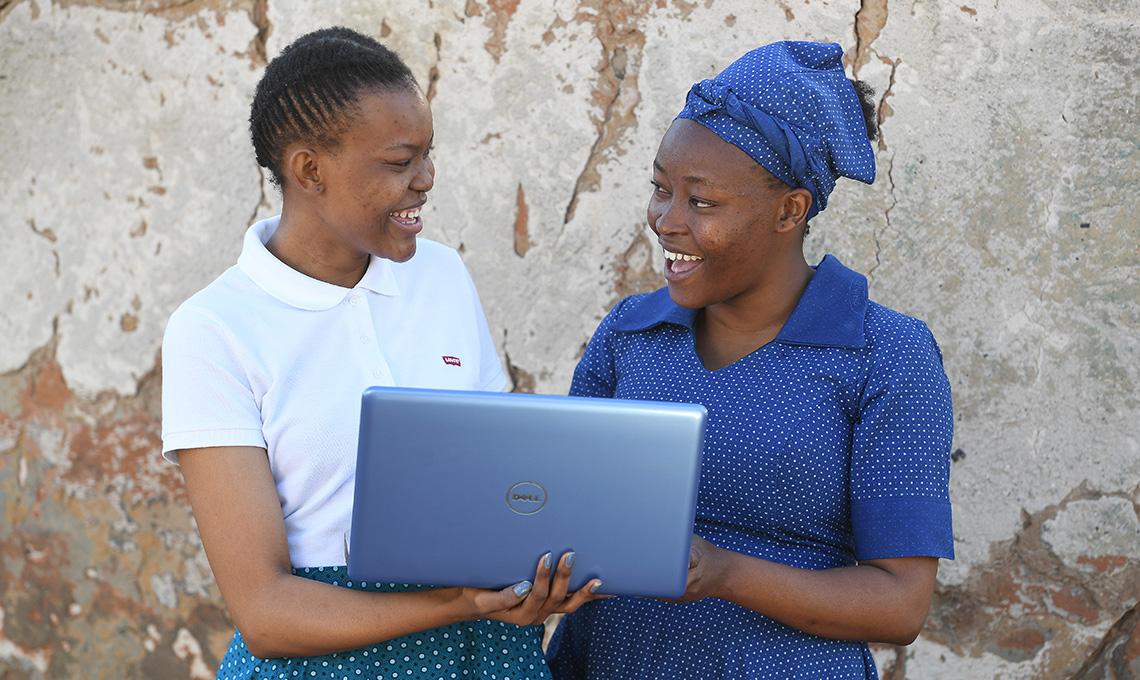 The Southern African Development Community (SADC) has a vision of peaceful, inclusive, competitive, middle- to high-income industrialised region, where all citizens enjoy sustainable economic well-being, justice, and freedom. SADC Member States undertook, in the SADC Treaty Article 6(2), not to discriminate against any person on the grounds of inter alia, sex or gender. SADC Member States have committed to mainstreaming gender into the SADC Programme of Action and Community Building initiatives as a prerequisite for sustainable development. The goals to deepen regional integration and strengthen community building can only be realised by eliminating gender inequalities and marginalisation of women and girls throughout the SADC region. It is therefore of paramount importance that appropriate policies, legislation, programmes, projects and activities aimed at ensuring gender equality and women’s empowerment are implemented in all SADC Member States.

The SADC Protocol on Gender and Development

Objective of the Protocol is to provide for the empowerment of women, as well as to eliminate discrimination and achieve gender equality and equity through development and implementation of gender responsive legislation, policies, programmes and projects in the SADC region. The Protocol also seeks to harmonise the various international, continental and regional gender equality instruments that SADC Member States have subscribed to such as the Convention on the Elimination of all Forms of Discrimination Against Women (CEDAW), Beijing Declaration and its Platform of Action, The Protocol to the African Charter on Human and Peoples Rights on the Rights of Women in Africa, and the Sustainable Development Goals (SDGs) amongst others. Therefore, the Protocol consolidates and creates synergies between various commitments on gender equality and women’s empowerment into one comprehensive regional instrument that enhances the capacity to plan, implement and monitor the SADC Gender agenda effectively.