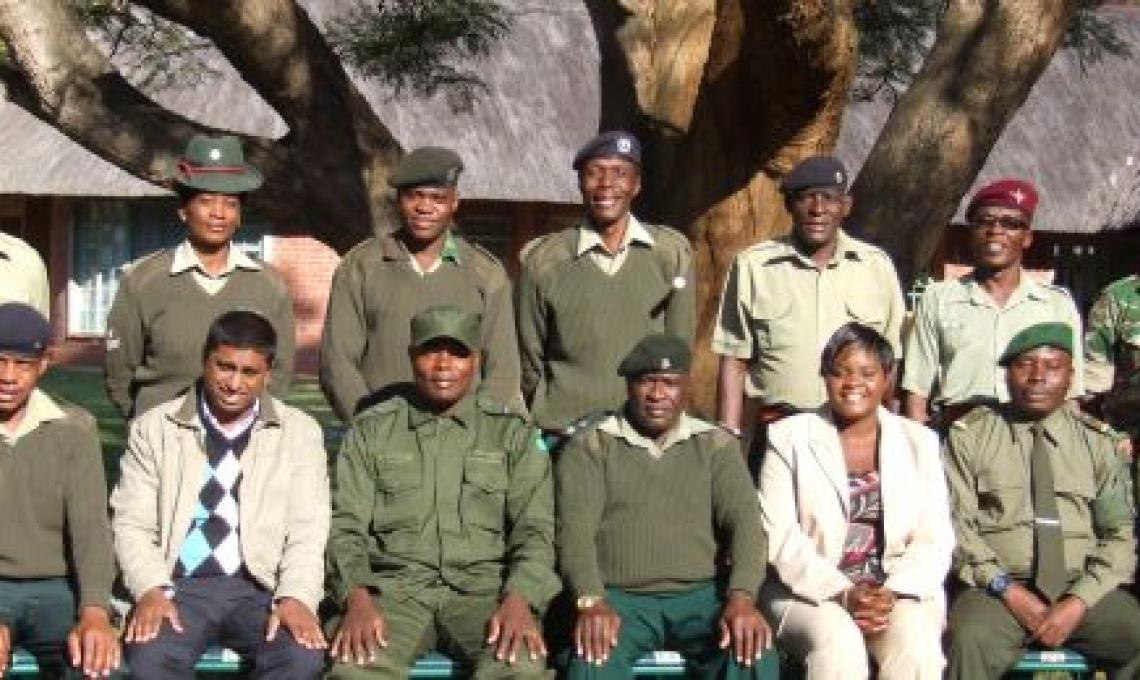 Member States are demonstrating the political will to cooperate in political, defence and security matters. Cooperation in the prevention, management and resolution of conflicts within and between states is essential for an environment of peace, security and stability in the region.

Despite political will, the region still faces potential and actual military threats that include armed conflicts in some Member States, unfinished demobilisation, disarmament, reintegration and monitoring of former military personnel, terrorism, and the prevalence of landmines.

The Protocol on Politics, Defence and Security Cooperation was signed by Member States in 2001 and it covers matters of State Security including: “RECOGNISING AND RE-AFFIRMING the principles of strict respect for sovereignty, sovereign equality, territorial integrity, political independence, good neighbourliness, interdependence, non-aggression and non-interference in internal affairs of other States.”

Furthermore, Article 2 of the Protocol aims to “promote political cooperation among State Parties and the evolution of common political values and institutions,” with respect to human rights, democratic institutions, arms control and peacekeeping to name a few areas.

The Strategic Indicative Plan for the Organ identifies objectives and related strategies and activities to achieve the overall objectives outlined in the Protocol. Plan objectives related to state security include:

Objective 1: Protect the people of the region against instability arising from conflict.

Objective 2: Promote regional co-ordination and cooperation in defence and security.

Objective 4: Implementation of the Mutual Defence Pact in response to external military threats.

The State Security Sector achieved the following milestones during the period to date:

Despite the above positive developments, the State Security sector still faces a number of challenges. These include: