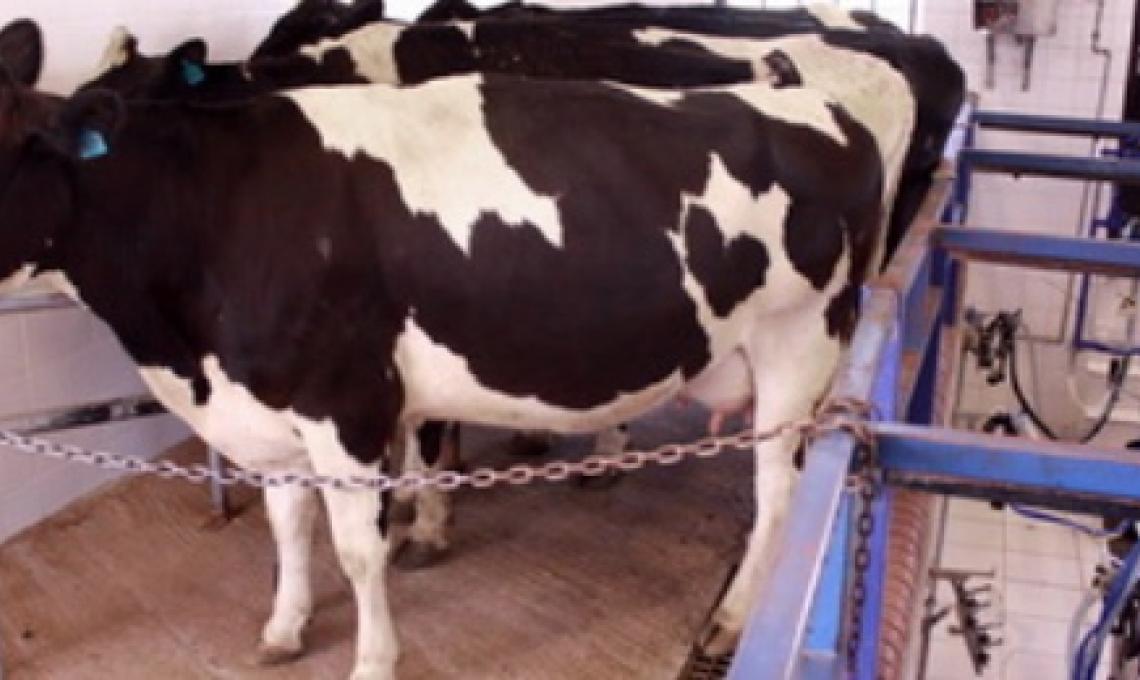 Livestock  constitute an important natural resource for  the Southern African Region, with over 60 % of the region’s total land area suitable for livestock farming, contributing significantly to Food Security across the Southern African Development Community (SADC) region.

The farm animal resources of SADC are rich and immensely diverse, with livestock populations in SADC estimated at 64 million cattle, 39 million sheep, 38 million goats, 7 million pigs, 1 million horses and 380 million poultry. Traditionally, these farm animals are a source of food, skins, fertiliser, traction power, medicine and other raw materials for the population of the region. An estimated 75% out of the above livestock population is kept under smallholder traditional farming systems.

Although Livestock Production offers the SADC region an opportunity for accelerated economic growth, low productivity, lack of efficient and effective animal disease control, lack of marketing infrastructure, poor market access of livestock products, together with lack of availability of information, and other associated factors  hinder the region from achieving its goal of being self sufficient in livestock products..

SADC addresses the challenges in this important sector through the Livestock Unit (LU) of the Food, Agriculture and Natural Resource Directorate. The LU),  coordinates livestock development activities throughout the region. Livestock policies and strategies are formulated by the SADC Livestock Technical Committee (LTC), members of which are the  Directors of Member States’ National Livestock and Veterinary Services. This technical committee meets annually to discuss issues of regional cooperation and integration in the livestock sector, and reports to the  Committee of Ministers responsible for Agriculture and Food Security and/or the SADC Council of Ministers.

The Livestock  Unit is also involved in addressing Sanitary and Phytosanitary (SPS) issues in livestock and livestock products as they relate to trade in conformity with the SPS measures of the World Trade Organization. The LU contributed significantly in the amendments to the SPS annex of the SADC Protocol on Trade.

The Livestock Unit recently undertook projects to address difficulties and challenges to the  sector in the SADC region. These projects received support from International Cooperating Partners and the Livestock Technical Committee (LTC). These projects include the following initiatives:

The Promotion of Regional Integration initiative was a regional capacity building project that ran between 2005 and 2009 with the goal of improving productivity and trade flows in the livestock sector. The programme sought to address the needs of stakeholders in the Member States’ livestock sectors, Centres of Excellence and other public and private institutions. The premise of the project was that improved trade results in poverty reduction, to be accomplished through initiation of the following activities:

The Livestock Information Management System (LIMS) developed as part of the Promotion of Regional Integration programme, was used to create animal health yearbooks, analyse animal health data on a monthly basis, development of livestock marketing initiatives and the generation of quarterly trade data.

This project, which is still under implementation in five SADC Member States, is designed  to strengthen regional  institutions in order to identify, diagnose and control  the serious socio-economic impacts of transboundary animal diseases such as foot and mouth disease, contagious bovine pleuropneumonia, rift valley fever, pestes des petits ruminants, african swine fever, and to make livestock a tradable commodity.

The project is also addressing management of transboundary animal diseases, especially foot and mouth disease at the interface of wildlife and livestock as it is known that the African buffalo is a healthy carrier of the SAT virus of the disease. This is being done through buffalo and domestic cattle sampling exercises in national parks in order to study the topotypes of the ciculting viruses in both populations.

The project will also work on other transboundary animal diseases, including: Contagious Bovine Pleuropneumonia (CBPP);

Concerted regional efforts are required to control and manage animal diseases in the SADC region as we subscribe to the OIE principles of zoning and compartmentalisation in order to enhance regional and international trade in livestock and livestock products. The LU is striving to achieve the  goal of the Regional Indicative Strategic Development Plan of reducing  animal diseases, especially Foot and Mouth Disease, by half by 2015. Initiated in 2007, the SADC Trans-boundary Animal Diseases project is funded by the African Development Bank (US $21.6 million), and aims  to make significant progress towards the goal of managing, controlling and where possible , of eradicating transboundary animal diseases through improved capacity for detection, identification, monitoring and surveillance of these diseases.

The SADC Foot and Mouth Disease (FMD) programme began in 2006 with € 12.6 million funding from the European Union. Foot and Mouth Disease is a highly contagious viral Trans-boundary Animal Disease that affects cattle and other cloven-hoofed animals, and is trade linked.. A surge of outbreaks in six SADC nations from 2001 to 2003 caused great concern about the risk of wider spread of the disease, and the associated economic loss  from such spread. The outbreak led to an independent Emergency Audit by the World Organization for Animal Health.

At present three SADC nations have access to European Union market for export of deboned beef from FMD-free areas (zones) without vaccinations. However, such trading facilities are subject to periodic reviews.